Chicago’s premiere cinema blogger, educator and debut feature filmmaker Michael Glover Smith will have the world premiere of his new independent feature film, COOL APOCALYPSE at the 9th Annual Illinois Film Festival on Saturday, May 2nd at 7:30 PM. The screening will be held at the Fox Valley Park District’s Prisco Community Center in Aurora, IL. Tickets are available here.

Cool Apocalypse is a feature-length indie comedy/drama film made in Chicago over the summer of 2014 written and directed by award-winning filmmaker Michael Glover Smith and produced by Columbia College Chicago graduate, Clare Kosinski.

Starring  Nina Ganet (Henry Gamble’s Birthday Party) and actors well-known to Chicago’s vibrant theater scene: Chelsea David, Adam Overberg and Kevin Wehby, Cool Apocalypse is an engaging tale of modern love in the vein of Richard Linklater and Eric Rohmer with a unique hometown spin. You know these people and meet them in your everyday life – as the drama unfolds in the unique rhythms of today’s Chicago.

Designed as a poignant look at love lost over the course of a long single day, this slice-of-life light drama burns with a restless heart well-constructed and nicely drawn by debut feature filmmaker Smith.

“Cool Apocalypse is a very cool film (and lots of fun). You made a wonderful film.” — Milos Stehlik, film critic for WBEZ’s Worldview and director of Facets Multimedia

“I really enjoyed the film. The characters were really nicely drawn and played, and all the dialogue rang very true. Bravo!” — Rob Christopher, Cine-File Chicago

“Wonderful . . . I was completely charmed by Cool Apocalypse.” — John Rangel, director The Girls on Liberty Street

Tickets for the screening of “Cool Apocalypse” are $10 a piece (for a one-day pass to the festival) and can be purchased at the event or in advance here.

I strongly urge you to buy tickets in advance as the event may sell out. Support independent Chicago feature filmmaking.

The complete lineup and showtimes can be found on the IIFF’s official website here. 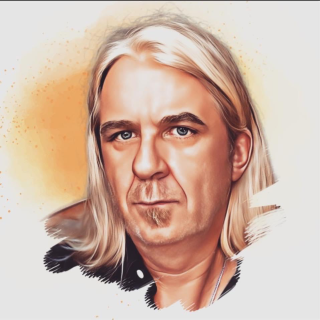